Vice Admiral William Hilarides deployed for almost 20 years on four nuclear powered submarines of three different designs. His shore assignments during his operational career included duty on the staff of the Commander of US Submarine Forces, the staff of the Chairman of the Joint Chiefs, and the Chief of Naval Operations. While serving as Commander of the Naval Sea System Command, VADM Hilarides oversaw a global workforce of almost 70,000 military and civilian personnel responsible for the development, delivery and maintenance of the Navy’s ships, submarines and warfare systems.

Hilarides received various personal and campaign awards, including the Distinguished Service Medal and the Intelligence Distinguished Service medal. He retired from the US Navy in 2016 after 35 years of service. Since retiring, his consulting company serves clients the defense manufacturing, intelligence, private equity, and energy sectors. Hilarides speaks publicly on organizational resilience based on his experience during the Navy Yard shooting in 2013.

Raised in Chicago, Hilarides graduated from the U.S. Naval Academy in 1981 with a Bachelor of Science in Physics. He holds a master’s degree in engineering management from the Catholic University of America, and is a certified Acquisition Professional in the US Defense Acquisition System. 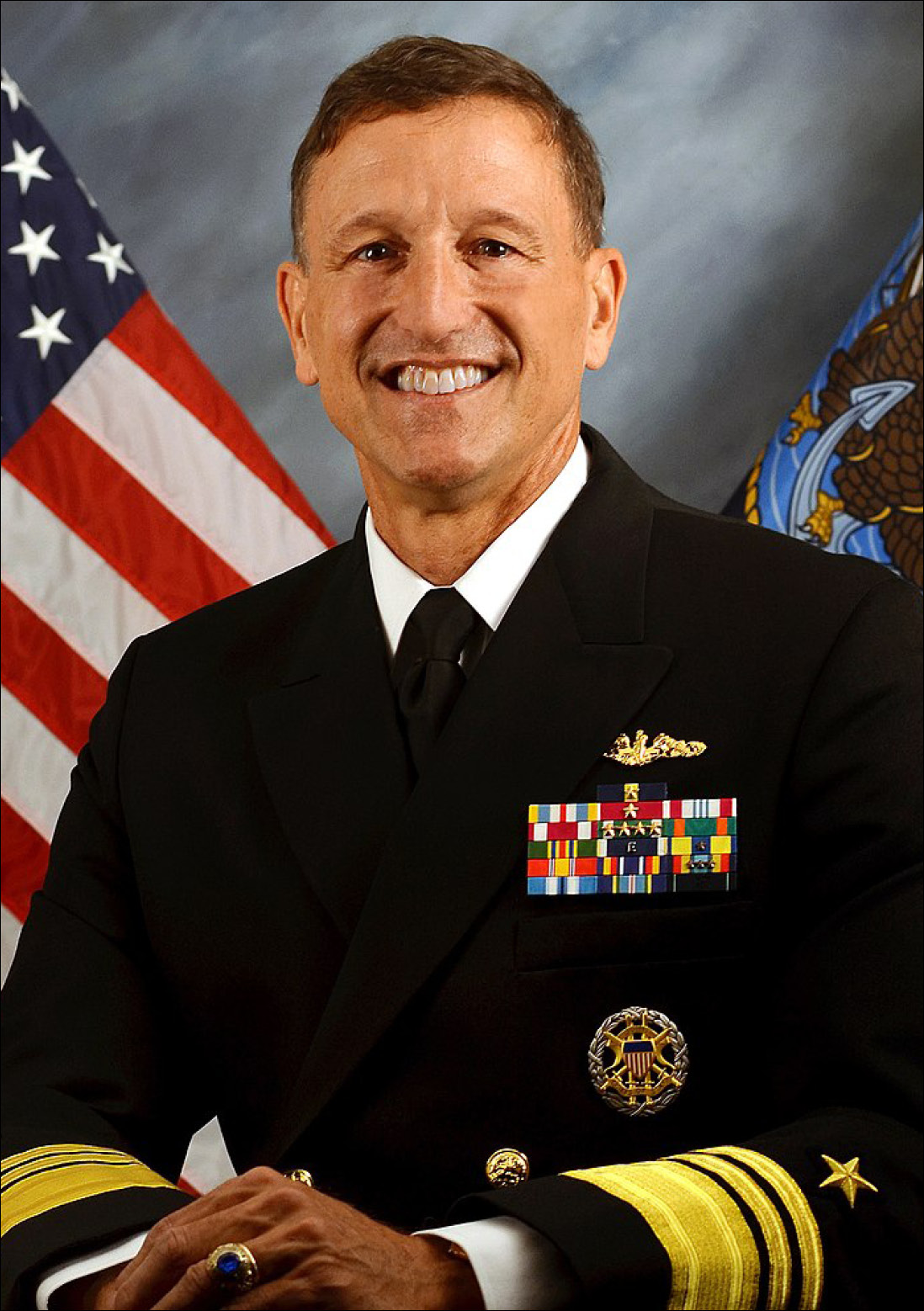