To any engineer, scale, complexity, and experience matter. As the County Engineer and Director of Engineering and Public Works Department for Palm Beach County, Florida, David Ricks ultimately provides vital services to a population base close to 1.5 million. He leads a team of over 450 personnel with an operating budget of over $60M and a capital program of almost $300M. To 1.5 million residents, the smooth and safe operation of the county’s transportation system reflects Dave’s leadership technique gained through 30+ years of organizational management, construction management and infrastructure experience. Lifting and leading a team that size to serve so many is no easy task.

Dave didn’t get to Palm Beach County without first making things better at a smaller scale. He previously served as the Public Works Director for the City of Norfolk, Virginia, Director of Facilities and Transportation Services for Fulton County, Georgia, and the Director of the Public Works Department for Montgomery County, Ohio. Ricks cut his leadership and engineering teeth as a United States Naval Officer for 22 years as a Civil Engineering Corps Officer. He served in Washington, D.C., Yokosuka, Japan, Central Florida, and Iwakuni, Japan. He retired at the rank of Commander.

Lifting people up is just a short extension from one of Dave’s passions also requiring practicing good technique. He is 30-time National and 10-time World Powerlifting Champion holding numerous state, national, and world records. David has been inducted into both the International Powerlifting Federation Hall of Fame and the USA Powerlifting Men’s Hall of Fame. He is a lifetime drug free athlete and has been competing for over 40 years. Dave is a graduate of the United States Naval Academy. 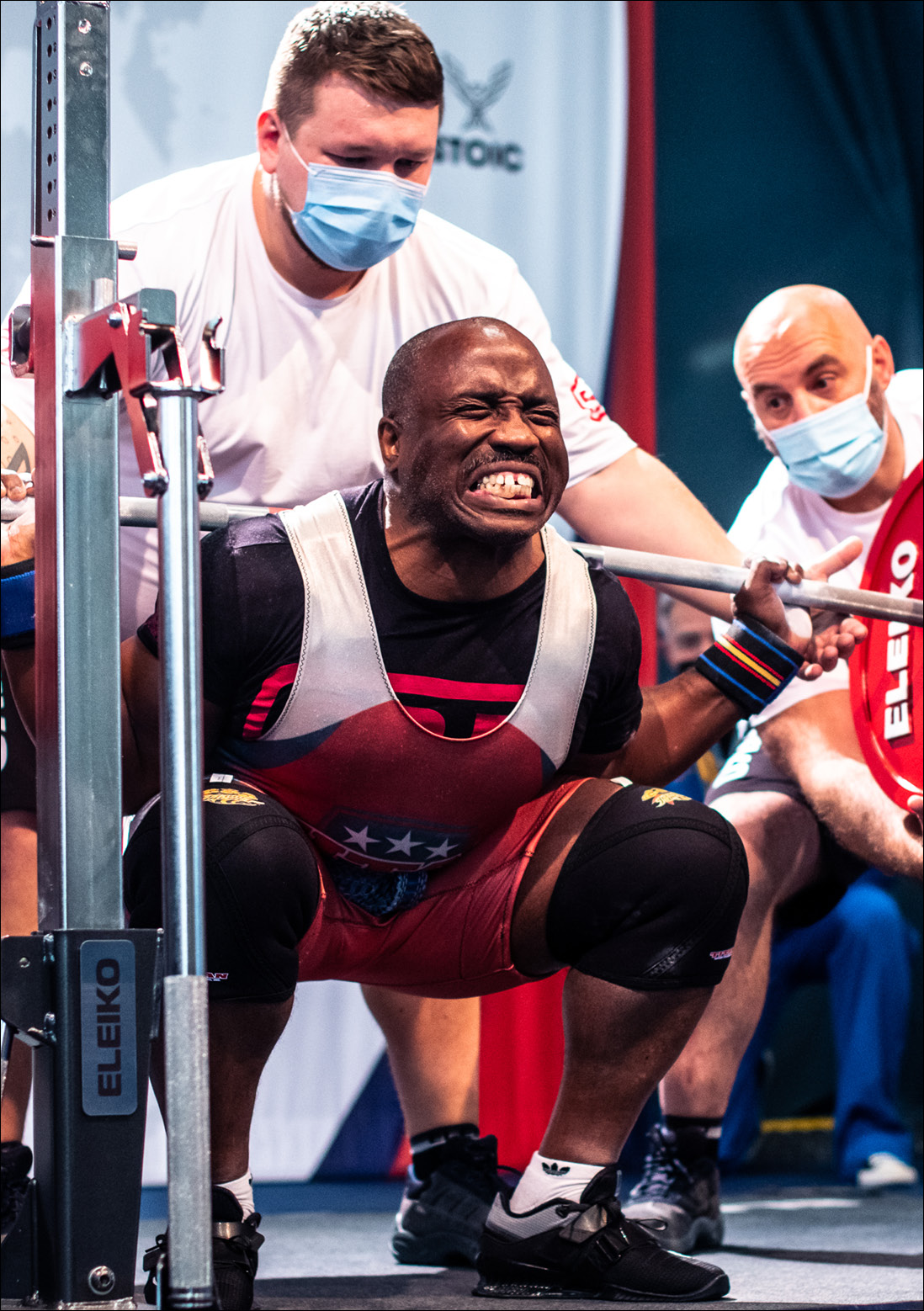