Captain Wendy Lawrence graduated from the Naval Academy in 1981 and earned her “Wings of Gold” in 1982. As a Navy helicopter pilot, she made several shipboard deployments to the North Atlantic, Indian Ocean and Kenya. While stationed at Helicopter Combat Support Squadron SIX (HC-6), she was one of the first two female helicopter pilots to make a long deployment to the Indian Ocean as part of a carrier battle group.

After earning a master’s degree in ocean engineering from MIT and Woods Hole Oceanographic Institution (WHOI), Lawrence was selected as an astronaut in 1992 and worked at NASA for 14 years. Her technical assignments included serving as the NASA Director of Operations at the Gagarin Cosmonaut Training Center in Star City, Russia, and as the astronaut office representative to the International Space Station program for crew training, operations, and support. A veteran of four shuttle missions (STS-67, 86, 91 and 114), she has logged over 50 days in space. Her last flight was the first Shuttle “Return to Flight” mission following the loss of the orbiter Columbia and her crew. This flight evaluated new procedures for Shuttle inspection and repair. 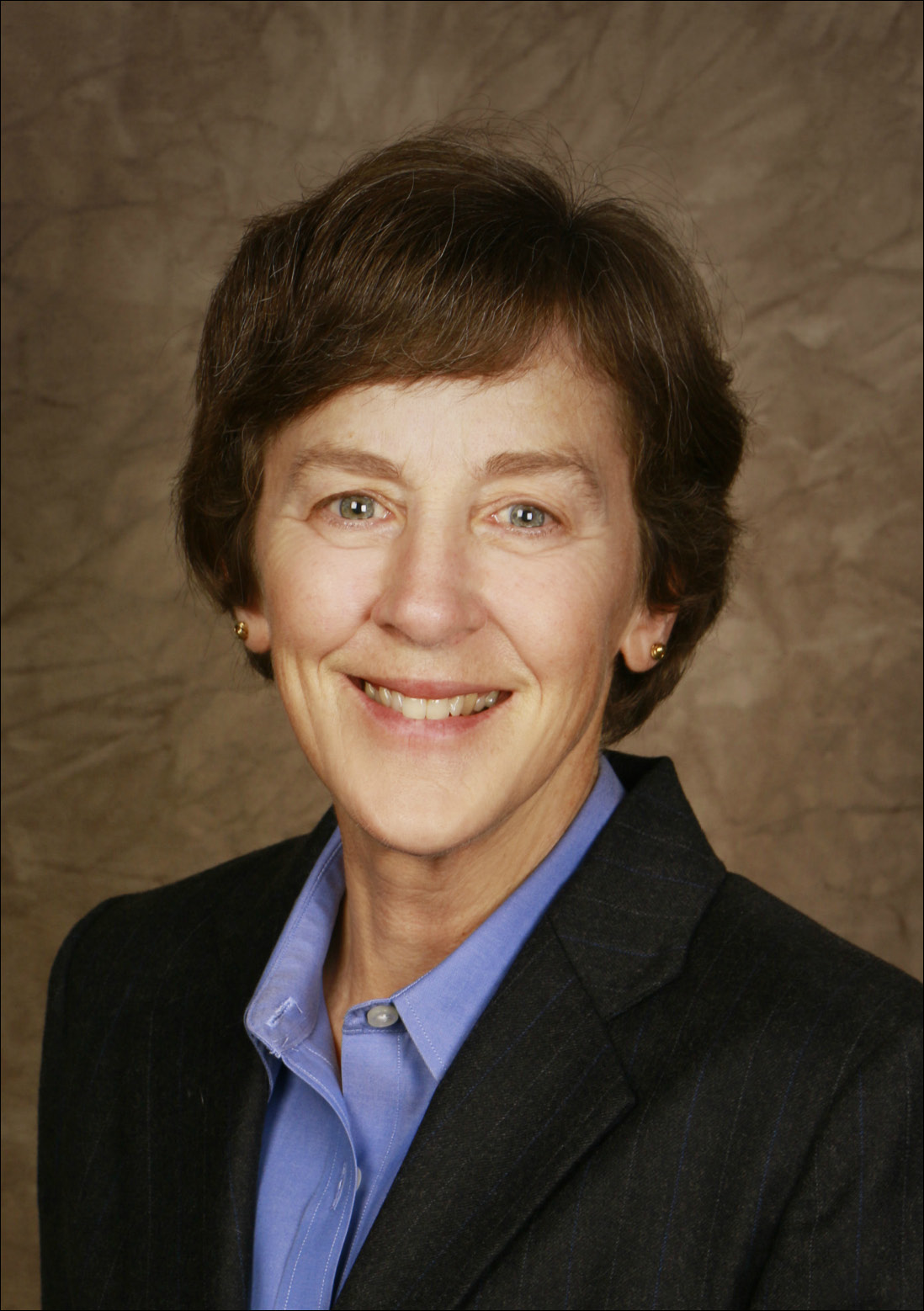