Aquil Abdullah is no stranger to high performance or to breaking barriers. An accomplished rower and a sailor, Aquil has leveraged his team sport skills by providing inspirational leadership lessons to those with whom he works.

Aquil competed on six US national rowing teams from 1999 through 2004. He earned a silver medal in the Men’s Championship Single (1x) at the 1999 Pan Am Games and won the Diamond Challenge Sculls at the prestigious Henley Royal Regatta in 2000. Aquil competed at the 2001 and 2002 World Championships and was the first African American male rower to qualify for the Summer Olympics (2004) where he finished sixth in the Men’s Double Sculls (2x). After retiring from rowing in 2005, Aquil raced in J105, Melges 32, and Swan 42 class sailboats. In 2008, he was on the team that won the Newport to Bermuda race in the Swan 42 class.

Abdullah’s experiences in team sports as well as participation in companies both large and small led him to develop his own transformational leadership philosophy centered on listening, encouragement, and seeking out opinions contrary to your own. Aquil has put this philosophy into action through his participation in several advisory boards, committees, coaching, and volunteer work including A Most Beautiful Thing Inclusion Fund (2020 - Present, Chair); RowVigor, Advisory Board (2017-2018); Blue Water Metrics (2016 - 2020, Technical Advisor); Chicago Training Center Athlete Advisory Council (2006-2012); Community Rowing Board (2009 - 2010, Board Member); and the Boston Foundation Civic Compact (2010).

Abdullah is a 1996 graduate of The George Washington University with a degree in Physics. He currently resides in Boston, Massachusetts where is a Principal Software Engineer and featured athlete at Hydrow, Inc., a connected fitness company that brings the outside indoors through Live Outdoor Reality. 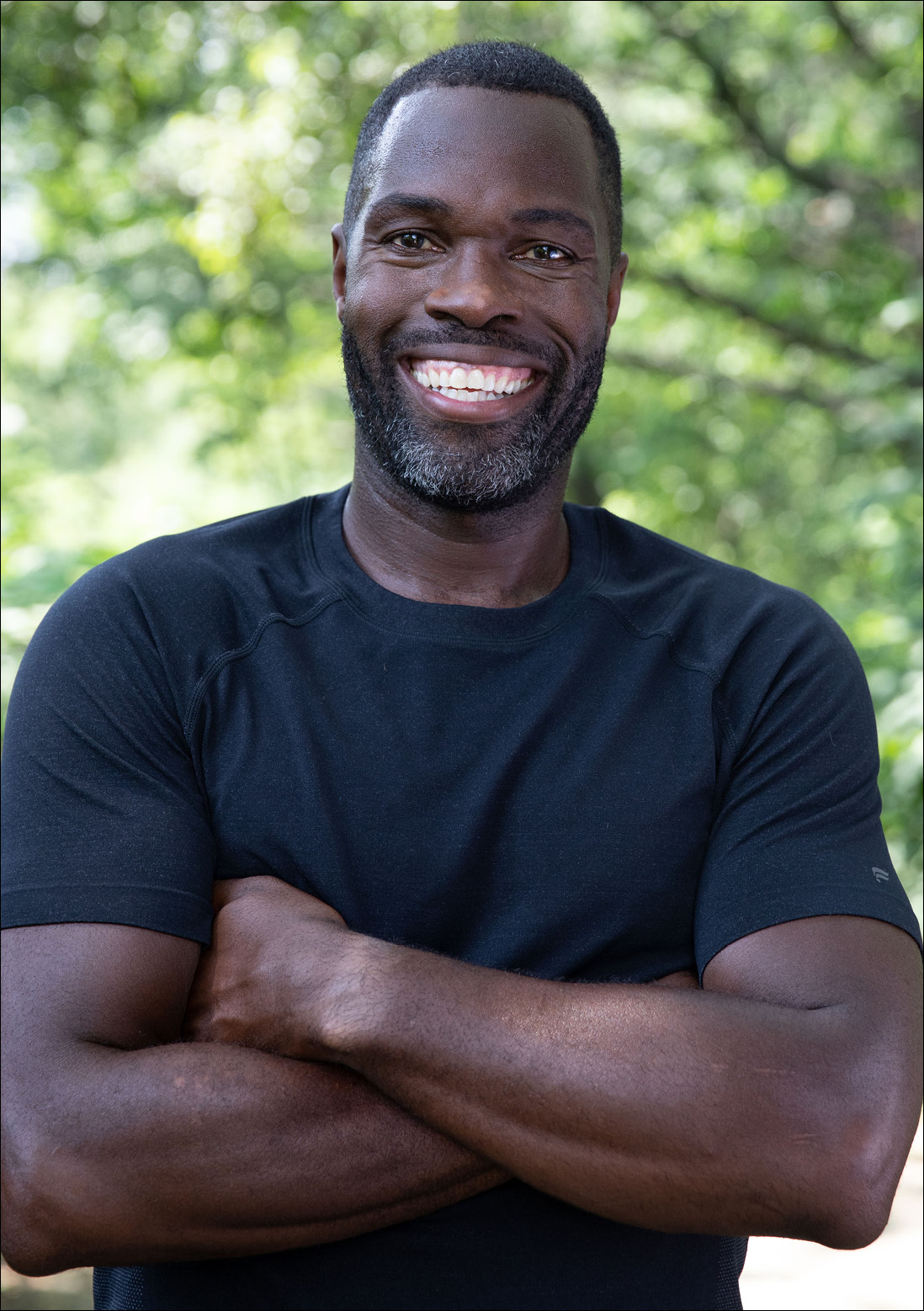