San Francisco-based Alden Mills began taking control of his life at age twelve, when his doctor told him to learn chess because his asthma would keep him from playing sports. His first goal was to conquer the asthma, and he went on to achieve extraordinary things in sports, academics, military service, business, and philanthropy.

Alden became a nationally ranked rower, a gold medalist in the Olympic Festival, and captain of the freshman and varsity teams at the U.S. Naval Academy. As a Navy SEAL he led his platoon through multiple missions. After discharge from the military, he founded Perfect Fitness and led it to growth of over 12,000% annual sales of $90 million, and Inc. magazine recognition as the fastest-growing consumer products in America in just three years. He developed over 40 patents, including the Perfect Pushup, Perfect Pullup, Perfect Sit-up and Perfect Ab Carver.

Alden’s books include Be Unstoppable: The 8 Essential Actions to Succeed at Anything and Unstoppable Teams: The Four Essential Actions of High-Performance Leadership. He has been featured on ABC’s Nightline, CBS This Morning, The Big Idea with Donny Deutsch, and more. He serves on boards of a number of non-profits. 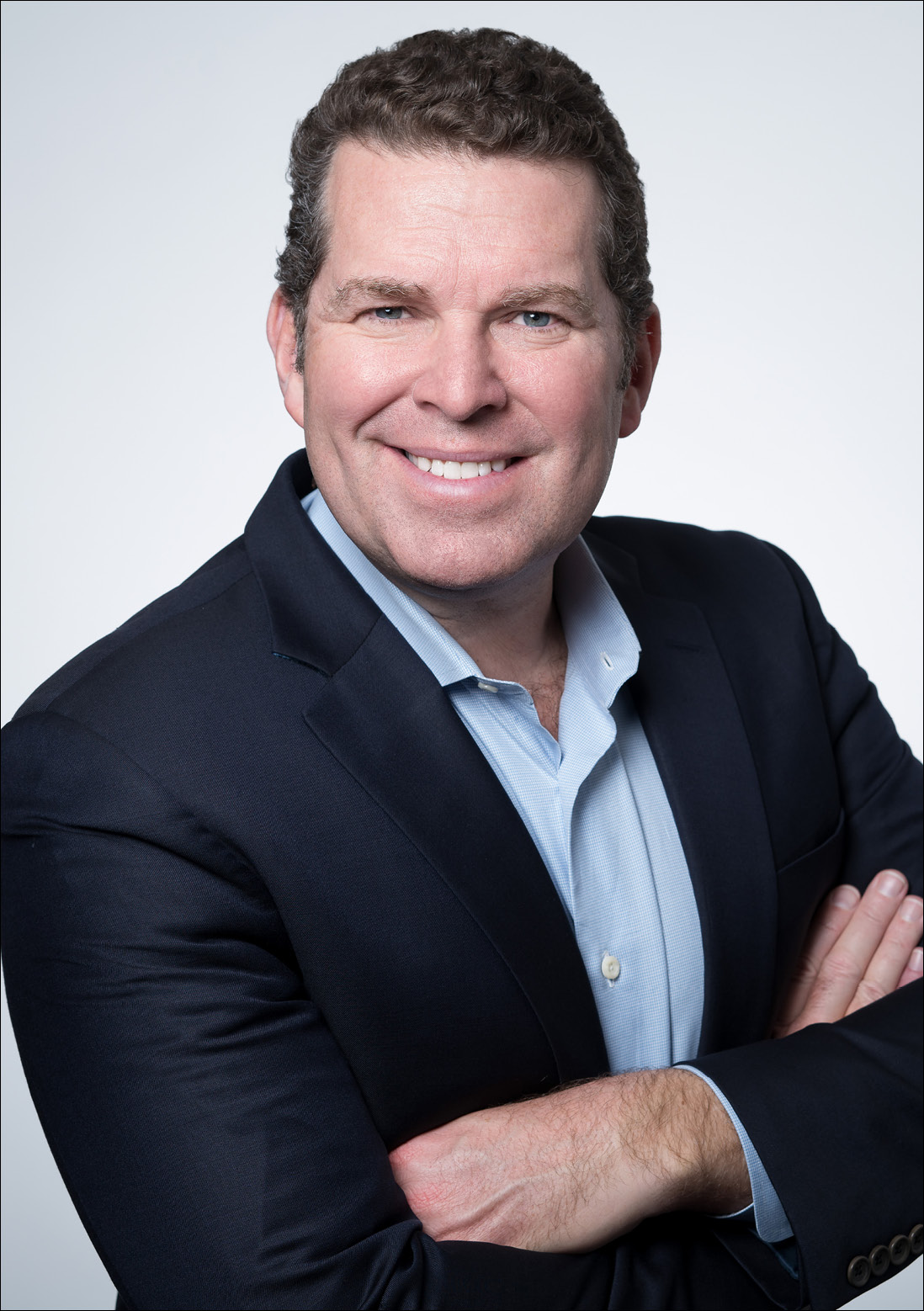