Ray served over 21 years on active duty in the Marine Corps. He was an infantry officer with a secondary specialty as a foreign area officer with a focus on Latin America. Assignments included company command in several infantry battalions, including a front-line command during Operation Desert Storm, assistant officer in charge of a Mobile Training Team deployed to Colombia, and exchange officer with the Chilean Marine Corps. His staff assignments included service in the Studies, Analysis, and Gaming Division on the Joint Staff and on the staff at Headquarters Marine Corps as a politico-military officer in the International Plans Office.

After retirement, he worked for the US Army’s Information Operations Command, deploying to Kosovo and later served as a Human Terrain Team leader in Afghanistan with the US Army’s Intelligence and Security Command.

Raised in Colorado, Ray earned a Bachelor of Science in Marine Engineering from the United States Naval Academy. At the Naval Academy, he rowed in the heavyweight men’s crew that won the Intercollegiate Rowing Association championship in 1980. He received a Master of Arts in Political Science from The Ohio State University and completed the course of study at the Inter-American Defense College in Washington, DC. 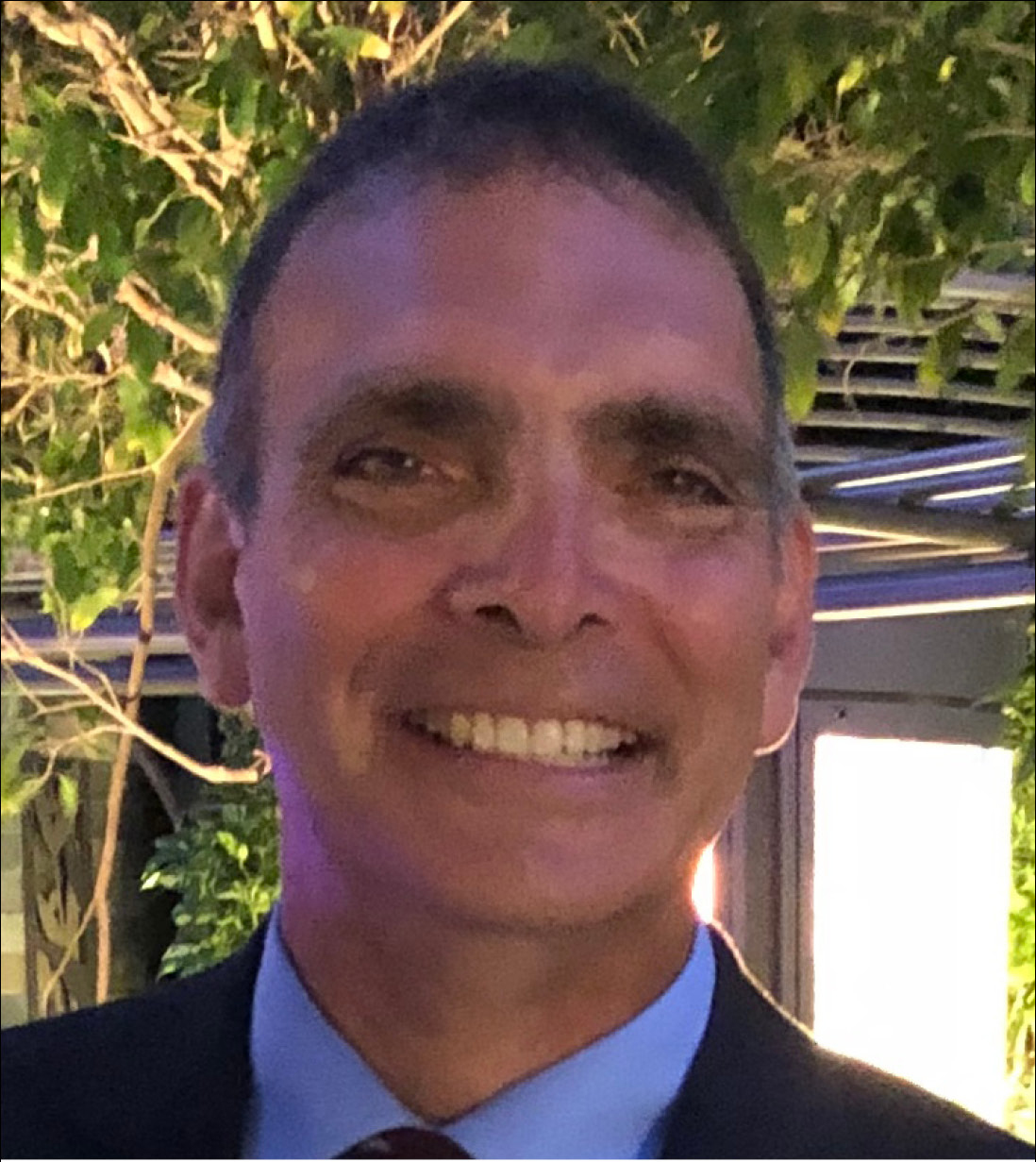