Developed through a strong background in business and law, Richard Kennelly has extensive public speaking and corporate leadership experience. Before coming to Team Concepts, Richard Kennelly was a business entrepreneur and "recovering" environmental attorney specializing in sustainability, renewable energy and climate policy. Once he arrived, we harnessed his skills as a facilitator to make corporate team building connections.

Richard was a founder of BigBelly Solar in 2003. BigBelly Solar is the maker of the award-winning BigBelly intelligent waste and recycling collection system now found in 23 countries. Prior to BigBelly, Richard served as Director of the Energy Project at the Conservation Law Foundation where he was actively engaged in shaping clean energy policy for legislative and regulatory proceedings. Richard holds a B.A. with honors in English and American Literature from Harvard University, a J.D. from the University of Virginia School of Law, and a Master of Environmental Planning from the University of Virginia School of Architecture.

Befitting his overall commitment to high performance, Richard won a silver medal in rowing at the 1988 Seoul Olympics. He also represented the United States at the 1989 (silver) and 1991 World Championships as well as the 1992 Barcelona Olympic Games (4th). 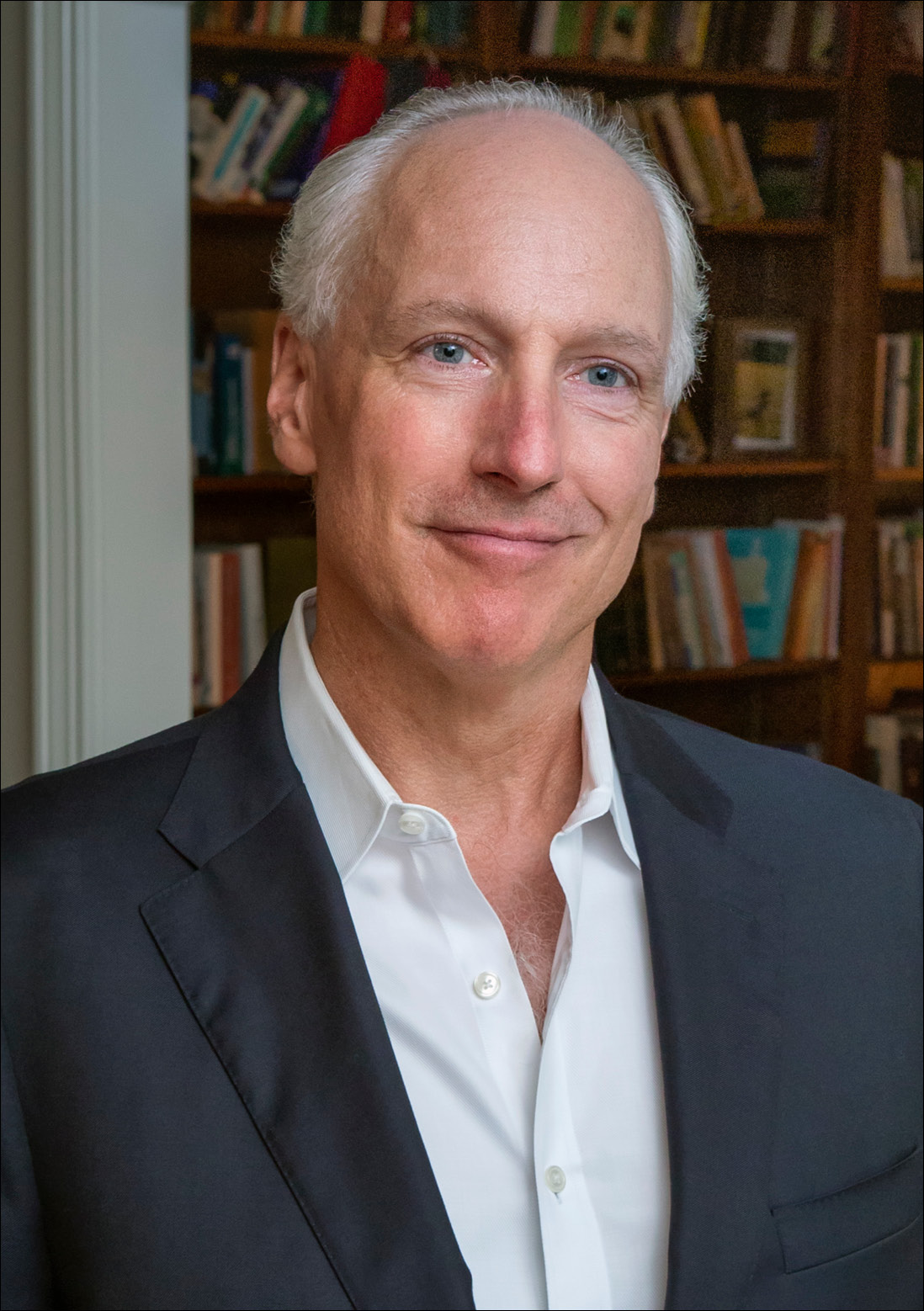