Dan Lyons is the Founder and President of Team Concepts, Inc. He is noted for his thought provoking seminars on a wide range of team and leadership-related topics. The genesis of Team Concepts’ leadership model, The Eight Secrets of Inspirational Leadership, is based upon Dan‘s 30+ years of high performance athletic achievements, academic training, and military experience.

As an oarsman, Dan rowed on seven US National Teams. He won a World Championship in 1986 and competed in the Seoul Olympics (1988). Dan was inducted into the US Rowing Hall of Fame in 1997. His professional coaching career includes positions at the US Naval Academy, Oxford, Stanford, Drexel, Georgetown, and as an elite coach for the Penn Athletic Club in Philadelphia.

Dan‘s leadership skills are also a product of his military history training and service. He received his BS from the US Naval Academy, MS from Oxford University and MA from Villanova University. Dan served as an officer in the US Navy. During his service, he attained the rank of Lieutenant Commander. 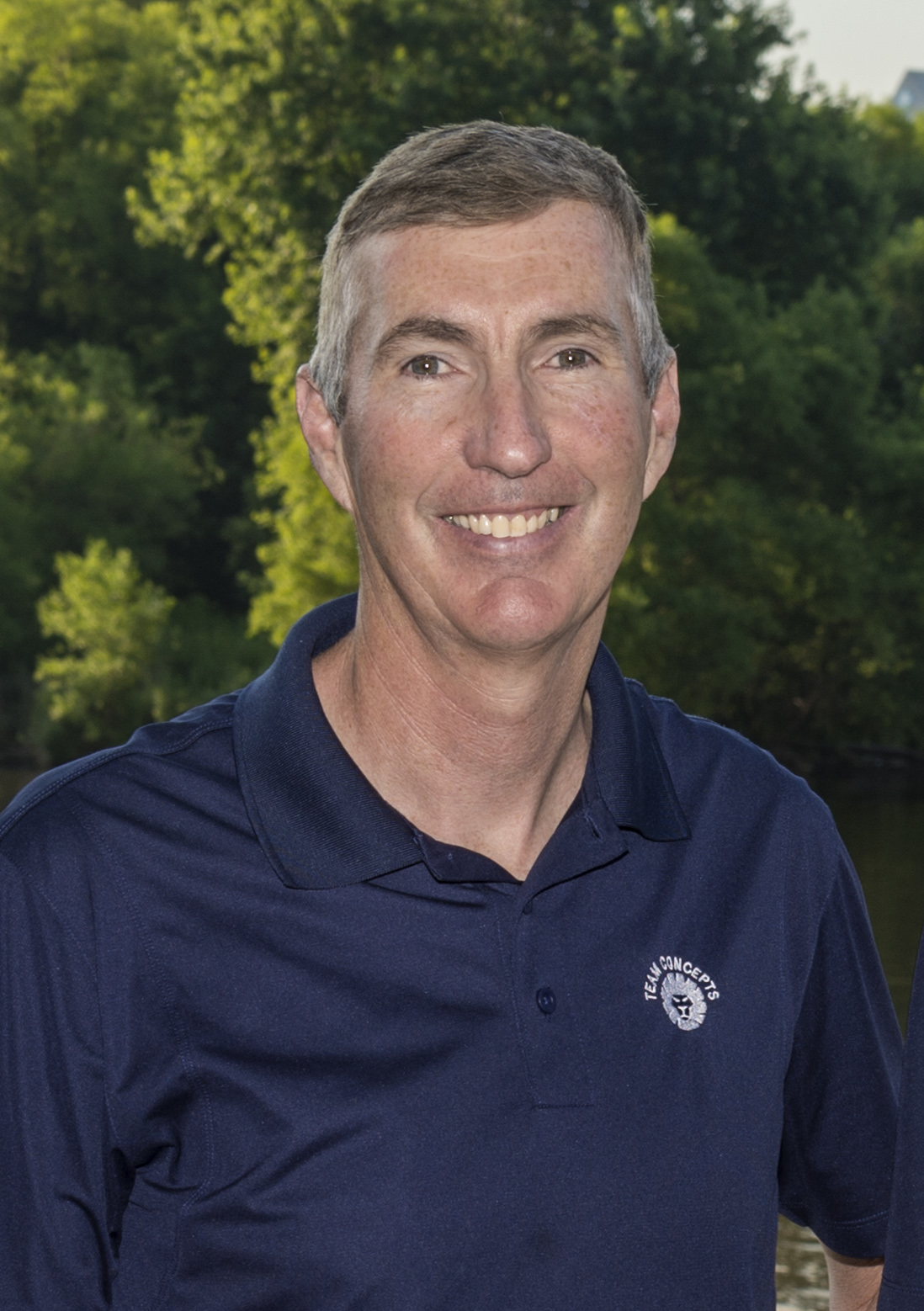